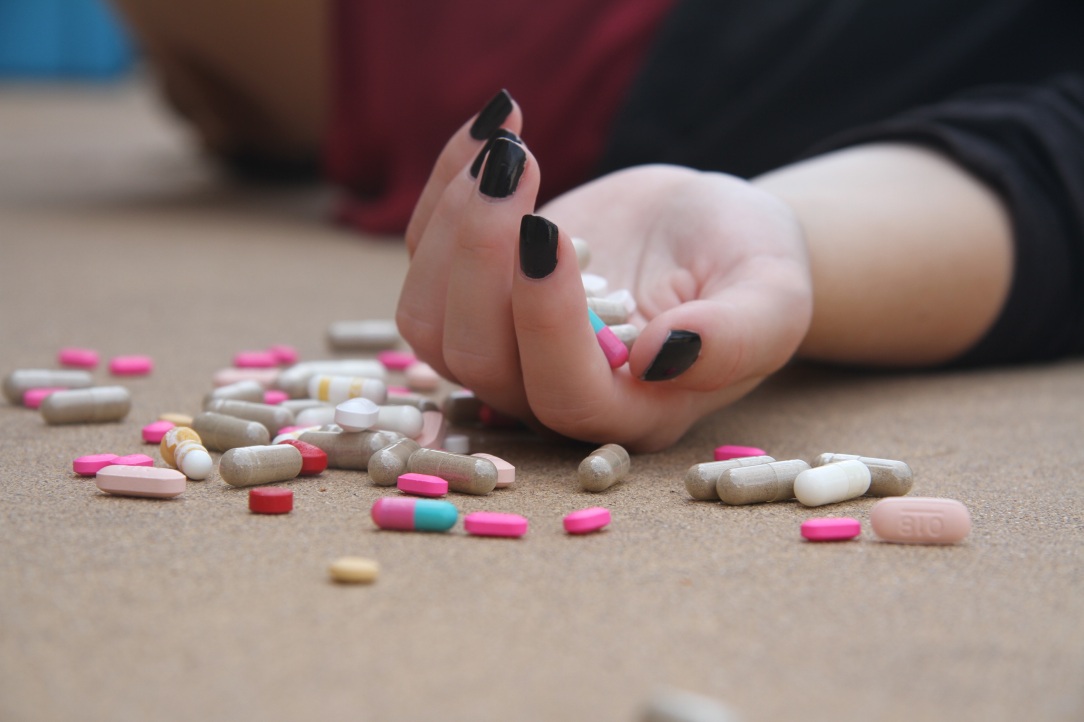 The Birth of a Demon – My Forced Recovery From Addiction: Part 2

Day One of my recovery journey and where my love for drugs began.

Day one of the journey to hell and back.

I can’t buy over the counter codeine anymore.

I’m not as panicked as I thought I would be but then again, I had ten precious tablets left which I gratefully swallowed an hour ago, slowly, sacrificially, as if I was performing some sort of ancient, sacred ritual. In a way, I was. This was followed by a handful of muscle relaxants and an antipsychotic for good measure.

I’m afraid I will simply replace one addiction with another. It’s a strong possibility given my track record. I spend my entire days propped up by mood stabilisers, caffeine, nicotine, pain killers, muscle relaxants, alcohol, anything really to alter the mundane and painful existence of ordinary life. I even use food to distract, detract, digress from reality. I can’t actually remember a time since I was 15 in which I haven’t used substances as an emotional crutch. I often wonder what it feels like to be dead straight sober without any kind of substance inside me altering my brain chemistry, winding it’s way through my sluggish body, lulling me into a false sense of security and comfort.

Where did this all begin? Well a good dash of childhood trauma is a logical place to start a fucked up journey toward mental health problems and substance abuse. Family breakdown, parental separation, a few extraordinary traumatic events, a natural disaster, being separated from my family at four years of age, being bullied and being kicked out of home at 15. And most significantly, a whole lot of emotional abuse and neglect by a mother suffering significant mental health problems and who doesn’t have a maternal bone in her body. An excellent starting point indeed.

I remember first abusing alcohol at 15. As an awkward, shy, late blooming 15 year old I drank to cover up my social ineptness and my anxiety around not attracting boys like my friends seemed to be doing. I had no boundaries and no curfew. My mother was preoccupied with her latest beau and I was angry and resentful. So drinking alcohol until I couldn’t feel anymore was a very alluring activity. This was the beginnings of my alcohol addiction.

I started abusing pharmaceuticals at about 18. My lovely mother with all her myriad of health problems (imagined and otherwise) had a red tool box in which she kept a vast range of medications. She had Oxycontin, Panadeine Forte, Effexor, Stilnox and other various goodies. My first highs on opiates was from her tool box and I thought I was in heaven. Whenever one of my sisters or I were distressed, mum would bring out her tool box like a box of candies and let us pick out our poison. She didn’t know how to comfort and support us like other mothers and this was her way of showing us love. At other times, we would simply steal them from her and since she had such an enormous quantity, she seldom noticed.

When I turned 18 I hit the clubbing scene with enthusiasm. I loved it. It was my life and I waited all week to dress up and get blind drunk only to black out and lose all memory of the night. I got myself in all sorts of situations, having sexual encounters in public places with men, often forgetting their faces and names. I would hitch rides with strangers or walk home along the dark, lonely streets. I would frequently end up home without my shoes or purse not knowing how I got there.

Then, I discovered drugs. Illicit drugs. I loved drugs even more than alcohol. Ecstasy and  methamphetamine were my usual choices. To this day, I remember the first line of MDMA (pure ecstasy) that I ever snorted. I was next to my best friend in the back seat of someone’s car and I felt as though time stopped still for a moment and I floated right out of my body. I understood immediately why the drug is called ecstasy. Much later, I tried cocaine which I absolutely adore. If I was rich, I would beyond the shadow of a doubt, be addicted to cocaine. And as for heroin, well god forbid I should ever lay my hands on it because I believe I would be dead within a week.

During my early 20’s I became a little too enthusiastic about ice (pure methamphetamine) and I took to snorting it every weekend. More often than not, it would cramp up my stomach so much that I couldn’t stand straight or walk, but yet I kept on seeking it out every weekend. Eventually, my friends started to worry that I wanted ice all the time and they were sensible enough to tell me. I didn’t like their disappointment so I went back to taking other drugs.

My love affair with codeine developed in about 2011. I’ve spent much of my 20’s miserable, struggling and lonely and codeine made the perfect companion. Codeine was reliable, comforting, pleasurable. I can’t really remember how it escalated but at some point, I started taking more and more to feel an effect, and I started taking it every day.

It would take me five years of abusing codeine before I could even call it an “addiction” after a skilled counselor coaxed me into admission. She also helped me recognise that I used codeine to compensate for my loneliness. I was aghast and embarrassed when she first suggested this to me, but after some soul searching, I knew she was right. I was so lonely. I had spent a number of years living by myself and most of my 20’s was consumed by an on/off relationship in which I was abused. At that time, I wasn’t very close to my sisters. I had a few close friends but I was very private and didn’t talk about my problems with my mental health, my relationship, or my troubled past. I also made many poor financial decisions and moved around a lot. I struggled to get my university degree while working to support myself. Life felt hard and I eased my pain with copious amounts of sweet codeine.

And here I am. Fiercely addicted and being forced into recovery by changing laws. I’m now in my 30’s and I am not so lonely. I have learnt to be open with the people I am closest to and I live with my new partner. I have a supportive team of colleagues at work and a handful of good friends. I have an excellent psychologist who has helped me work through some of the childhood trauma and who has been key in helping me become more vulnerable and open in my relationships. She has helped me to learn how to sit with feelings and how to process them rather than mask them. Clearly, this is a work in progress. Thirty years of dysfunction will take time to heal but I’m on the right track. I wouldn’t have voluntarily given up codeine so perhaps this is a blessing in disguise. I can say this now as I bask in the luxury of my last codeine tablets.

Tomorrow, well tomorrow I can start the descent into hell.

6 comments on “The Birth of a Demon – My Forced Recovery From Addiction: Part 2”

The Addict: Who Am I? 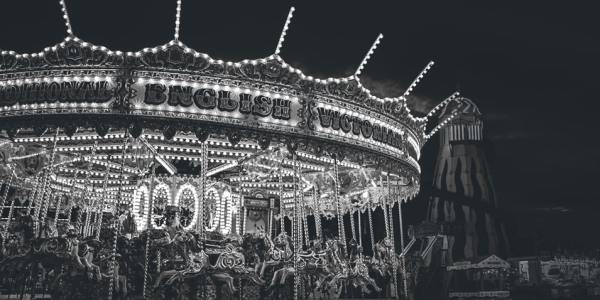 The Not So Merry-Go-Round of Being A Drug User

High As A Kite: My Open Letter to Mania